Seismic Calcs are provided by an engineer to determine racking capacity during an earthquake. 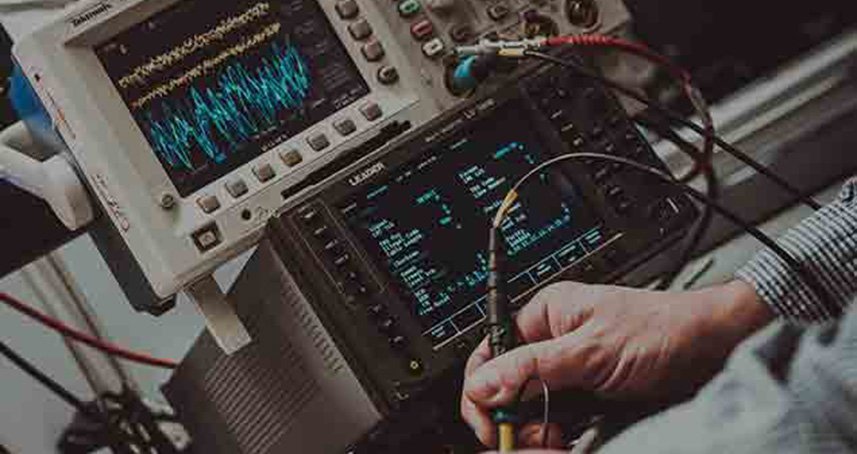 What are seismic calculations?

Seismic calculations are an engineer’s measurement of the stability of the racking in a seismic event (aka, earthquake). The engineer will give you the maximum capacity of each beam level based on your proposed configuration.

When determining seismic calculations, engineers consider several factors including racking manufacturer, gauge of material, strutting type and placement, type of baseplate, steel chemical composition, beam length, face size, gauge, number of endplate pins, beam placement (how many levels and at what heights from the ground level), how much weight is going on each level, and the thickness of the concrete.

Seismic calculations are separate from but play a part in the capacity of your rack system.

Do I need Seismic Calculations?

Seismic Calculations are almost always a requirement of the permit process. However, this is not something you can do on your own (unless, I suppose, you happen to be a seismic engineer). The good news is, we’re here to help. Our seismic engineers will prepare all the required calculations and documentation required for permitting. 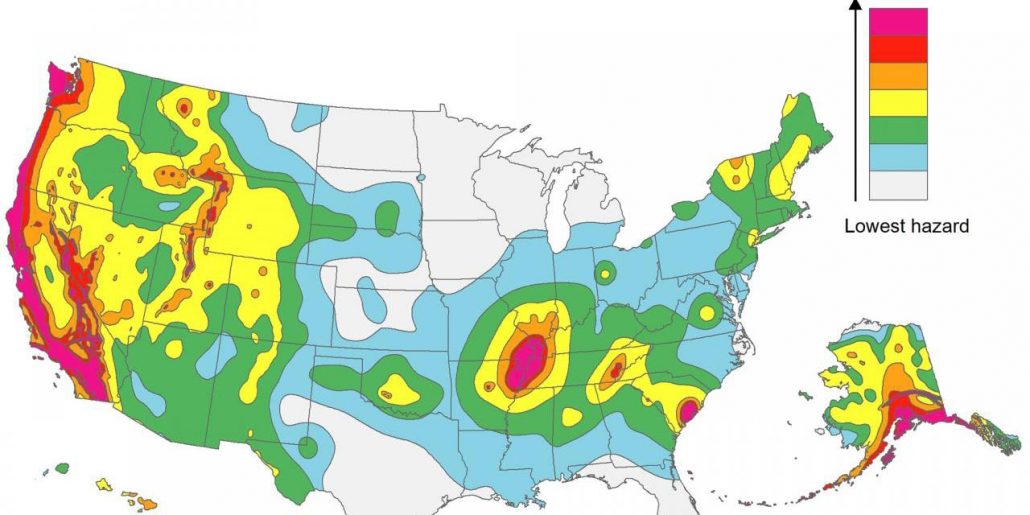 The map shows seismic activity across the United States.

You can keep your costs down by standardizing your racking system. Limit the number of configurations by keeping everything as consistent as possible. Having beams at different elevations, or different heights/depths of frames, or different length or capacity of beams is all counted as separate configuration. Each configuration has to be independently calculated by an engineer. Consequently, the cost of the seismic calculations increases the more configurations you have.

When an engineer performs calculations to determine acceptable capacities, he will consider many factors, including:

If the engineer determines that your proposed racking is insufficient for your desired capacities, they will indicate what changes would need to be made to the racking. For example, they may specify a heavier gauge frame, or a larger face size beam.

The seismic calculations determine what type and how many anchors you need, as well as what kind of footplates you need.

Here are some answers to frequently asked questions about seismic calculations:

We commonly get customers to call us and complain because some company sold them pallet rack with a stated capacity of, for example, 5,000lbs per beam level. However, when they went to get permits for it, they found out the the engineer would only rate it for 4,000 lbs. The different is that the manufacturer specifies static load capacity (what it can hold without an earthquake), but the engineer is rating it for seismic capacity (what it can hold during an earthquake).

How much do seismic calculations cost?

The cost of seismic calculations depends on several factors, but the two largest factors are:

Can I get permits on used pallet racking?

If your used racking is not all exactly the same, it could be from different manufacturers, so you have to send samples of every style of racking. The cost of all the seismic stress testing required to get permits on unknown used pallet rack frequently makes it more expensive than buying new racking. New rack typically already has this seismic stress testing completed.

Contact us for a quote on pallet rack seismic calculations for your warehouse racking project.